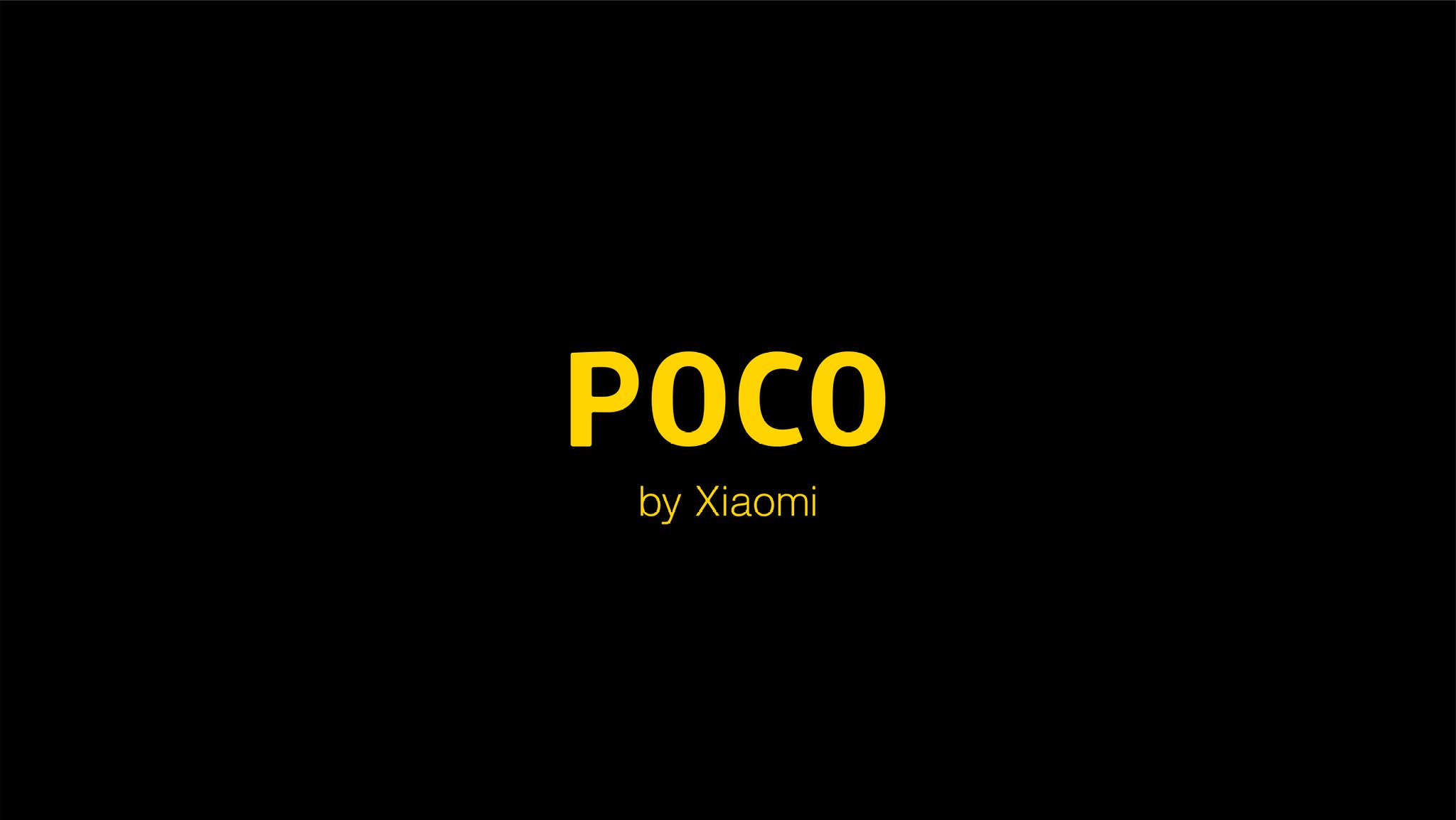 Before launching the Pocophone sub-brand, Xiaomi also rebooted their stock launcher development. The POCO Launcher, which comes preinstalled with the Poco F1, shares many components with the stock MIUI launcher. But the former also features some extra goodies, targeting the global audience.

Yesterday the official Twitter handle of MIUI (@miuirom) announced the arrival of POCO Launcher 2.0. Considering the version number of the current stable build of the app is already 2.6.7.8, we decided to mark it yet another example of Xiaomi’s convoluted naming scheme. The URL mentioned in the tweet directly goes to the Play Store listing of Poco Launcher. We are not going to discuss the far-fetched theory about the arrival of Poco F2 with the release of the second version of the accompanied launcher, but what’s the story behind the beta testing?

Turned out, Xiaomi (or the handler of the Twitter account) misplaced the address. Instead of actual participation link for Poco Launcher beta tester, they posted the regular Play Store URL.

After enrollment, we eventually received the first build of the so called Poco Launcher 2.0, with the version number of 2.6.8.4. We did upload the APK on APKMirror, but someone was faster than us. Anyway, you can now grab & sideload it without enrolling to the beta. Apart from the first point, remaining portion of the changelog is typically ambiguous. However, the ability to tinker with custom app categories is a nice addition. We hope Xiaomi will not add too much ‘features’ to make the Poco Launcher another bloated piece of app. Luckily, the OEM are now looking forward to reduce ads from the stock apps.

Do you use Poco Launcher as your daily driver? Or are you a fan of third party launchers like Nova or Action? Comment below. The changelog of the first stable version is identical to the initial beta build though:

1. Now you can add, delete, and rename custom app categories. Adding and removing apps from the categories is also supported.
2. We made a lot of minor UI improvements.
3. We boosted overall performance!
4. We fixed some bugs as well. 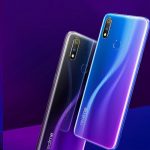