Niantic may be busy with its new title Harry Potter Wizards Unite, but they are not missing out on regular updates and events for Pokemon Go. Today, Pokemon Go Twitter handle has announced a new event featuring Armored Mewtwo.

The powerful Psychic-type Pokémon who also played a major role in the Detective Pikachu movie, is getting his solo movie this year called Mewtwo Strikes Back: Evolution. The film is scheduled for release in July, so it is an in-game promotional event for the upcoming movie. 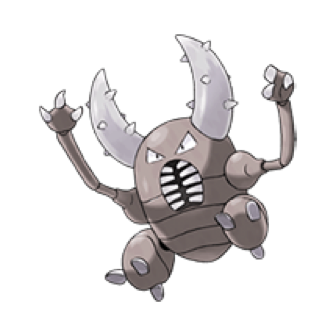 Armored Mewtwo can be caught between 2294 CP and 2984 CP depending on level and weather boosts.