When it comes to smart wearables devices, this exponentially booming market is already occupied by plenty of players. Xiaomi is no stranger in this segment, especially their global sub-brand Huami/Amazfit is doing an amazing job with their vast product portfolio.

The Mi Band series of these connected gadgets are sold under Xiaomi’s popular Mi brand name. The recent most candidate in this list is the Mi Band 4, which was launched in China earlier this month.

The Chinese OEM is going to sell the same product as Mi Smart Band 4 in Europe on and from today (June 26). However, they managed to reach the magic figure of 1 million sales way before global release. 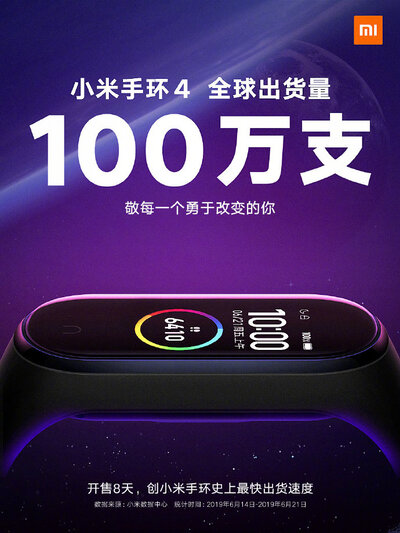 The 4th gen Mi Band can withstand water level up to 50 meters, thanks to the waterproof design. However, some early adopters are experiencing ghost touches on their bands, as the device falsely registers the water droplets as a touch event.

I have showered with it (as the manual says its allowed and wont damage it) and the problem is that the screen is registering every single drop falling on the screen as a touch or a swipe.

While receiving droplets the band was navigating in the menu and in the music control: skipping songs, raising the volume, lowering it… all by itself and the help of the droplets 😀 ).

Although the Mi Band 4 comes with a six-axis high precision accelerometer for better swimming stroke recognition, the swimming mode allegedly fails to play fair with the touch sensitivity of the AMOLED screen. These anomalies are not exactly uncommon. According to the owners of previous generation Mi Bands, the unoptimized touch sensitivity of the panel could lead to factory resetting the device underwater.

Hopefully the swipe to unlock is improved. I’ve gone swimming with my mi band 3 and the false touches made it factory reset

Hopefully Xiaomi will patch such touch sensitivity bugs of the band in upcoming firmware updates. With the starting price of CNY 169 (£34.99 in Europe), the Mi Band 4 is a steal, and it’s expected to see it performing well under different scenarios – including when taking a shower or swimming. 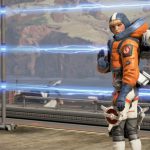