Have you ever used the HTC HD2? This legendary phone was originally launched with Windows Mobile 6.5, but the community successfully ported Windows Phone, Android, Firefox OS, MeeGo and tons of other operating systems for this device. 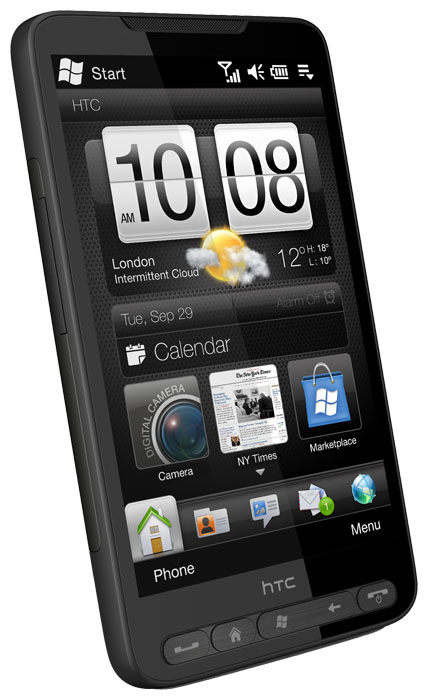 Among the Taiwanese smartphone OEMs, HTC used to be the king in terms of innovative designs as well as frequent software updates. They collaborated with Google to make the first Android phone (HTC Dream aka T-Mobile G1) as well as a number of Nexus branded devices.

Alas! I emphasized on the phrase ‘used to be’ as the current HTC is merely a shadow of the original. The company sold almost half of its talent pool and numerous IPs to Google in 2017. Nowadays, updating their current portfolio of phones seems difficult for them!

FYI, HTC recently released a botched up Android Pie OTA update for the regular HTC U11. After receiving feedback from the users, they suspended the rollout process and pulled back the buggy build. 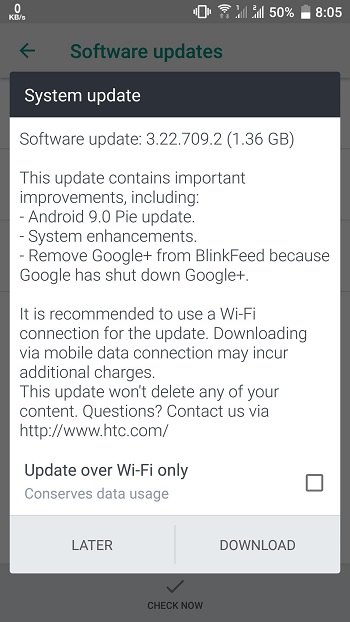 The changelog of the update for HTC U11, which was later pulled back

HTC U11+ and HTC U12+ owners are not free from the bad luck. Although they did receive some OTA updates recently, none of them are related to Android Pie. For the flagships, the situation is nothing but humiliating.

Interestingly, HTC’s U lineup of phones shares various common components with Google Pixel series. The first generation Google Pixel and Pixel XL were entirely manufactured by the Taiwanese OEM, while later versions were designed and influenced by HTC R&D team.

However, the update scenario is completely different between two. Google Pixels, along with various other phones, are participating in public beta testing of Android Q, but not a single HTC phone is there in the list. And now it looks like the Pie update is further delayed. The above tweet was posted from HTC Japan’s official handle, thus the authenticity of the statement is pretty high. We are not sure why HTC is planning to roll out the Pie update for their flagships after Android Q’s official release, but we do know that the owners are not happy.

LlabTooFeR, the eminent developer and a popular name in the HTC community, has shared this sarcastic tweet to mock the current status of the Pie update for HTC U12+.

No doubt they need more time to polish things up. As you may notice, the reference of HTC U11+ is not there in the tweet by HTC Japan. Do you think the U11+ will get the update earlier than regular U11 and U12+ or was it just a mistake? Comment below.

After being suspended, Android Pie’s rollout on HTC U11 devices has been resumed again. Complete story here.