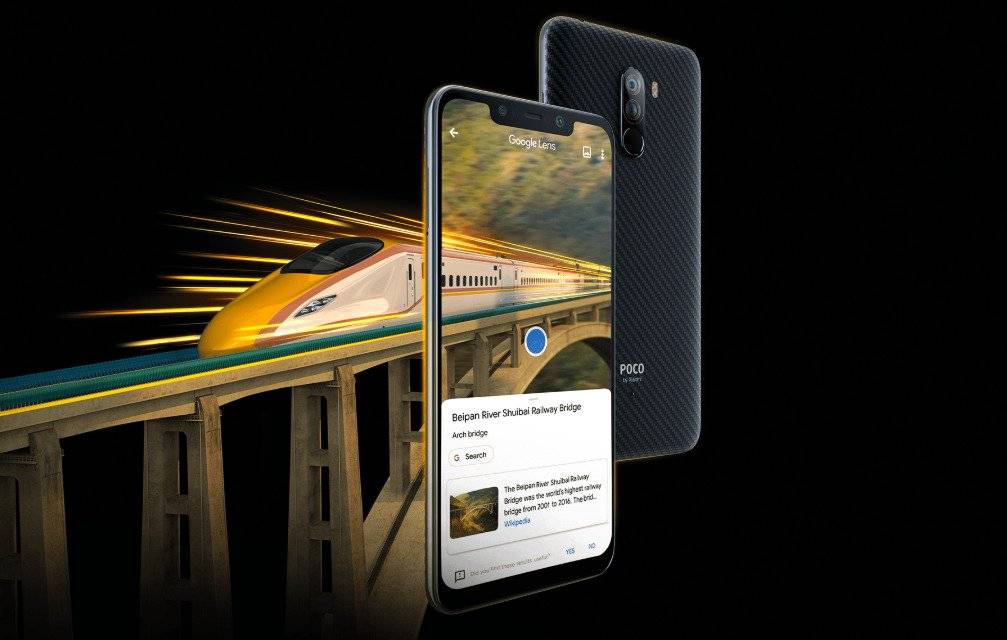 While Google is currently beta testing their upcoming smartphone OS Android Q, it goes without saying that users of recent Android phones are excited and waiting to hear from their OEM that their phone will also get to taste the newest Android dessert in the serving.

Relieving the curiosity of users, Xiaomi recently revealed the company’s MIUI update plan for Android Q on their Chinese forums, confirming which devices will get to see Android Q and when.

The list of phones that will be bumped to Android Q sometime in the last quarter of this year includes Redmi K20 Pro/K20, Mi Mix 3, Mi Mix 2S, Mi 9, Mi 9 SE, Mi 8, Mi 8 Screen Fingerprint Edition & Mi 8 Explorer Edition. Even Redmi Note 7 Pro/Note 7 are planned be upgraded to Q in Q1 next year.

This turned out to be surprising for Poco F1 users are the list of Xiaomi phones to be upgraded to Android Q did not mention Pocophone F1.

For a quick refresher, Poco F1 (or Pocophone F1) is Xiaomi’s last year’s phone that is powered by Snapdragon 845 chipset. The device originally shipped with Android 8.1 Oreo layered with MIUI 10.2.3 POCO. And by the end of the launch year, it was upgraded to Android 9.0 Pie.

Alvin cleared the air on the matter while reverting back to a user on Twitter a few hours back. So there you go. It’s a double bonus, as recently Alvin confirmed the newest MIUI 11’s arrival and now they’ve committed Android Q on Poco F1. I am sure many of you who’ve been eyeing on this will be relieved to see the official word from the company exec themselves.

Anyway, while Android Q is yet to be released publicly, we are keeping a tab on that, as well as its advent on the compatible Android phones. So we’ll let you know as and when Android Q gets live on Poco F1.

The Android Q update for Poco F1 is once again officially confirmed, as Xiaomi is looking for users to test upcoming Android Q based MIUI global stable build. Details here.