Motorola One Power fast charging not working, no April update for majority of users

Now that Avengers: Endgame has been released, we should safely talk about some ‘time heists’. Let’s assume we have one of those ‘ugly looking vans’ and can use it to go back to 2013- 2014. Pretty little jump, I know!

Well, we are looking for lower mid-range phones running vanilla or close-to-stock version of Android at the timeline. Google Nexus is still a thing, but slightly overpriced. Android One is in its nascent stage. Nonetheless, we have Google-backed Motorola! 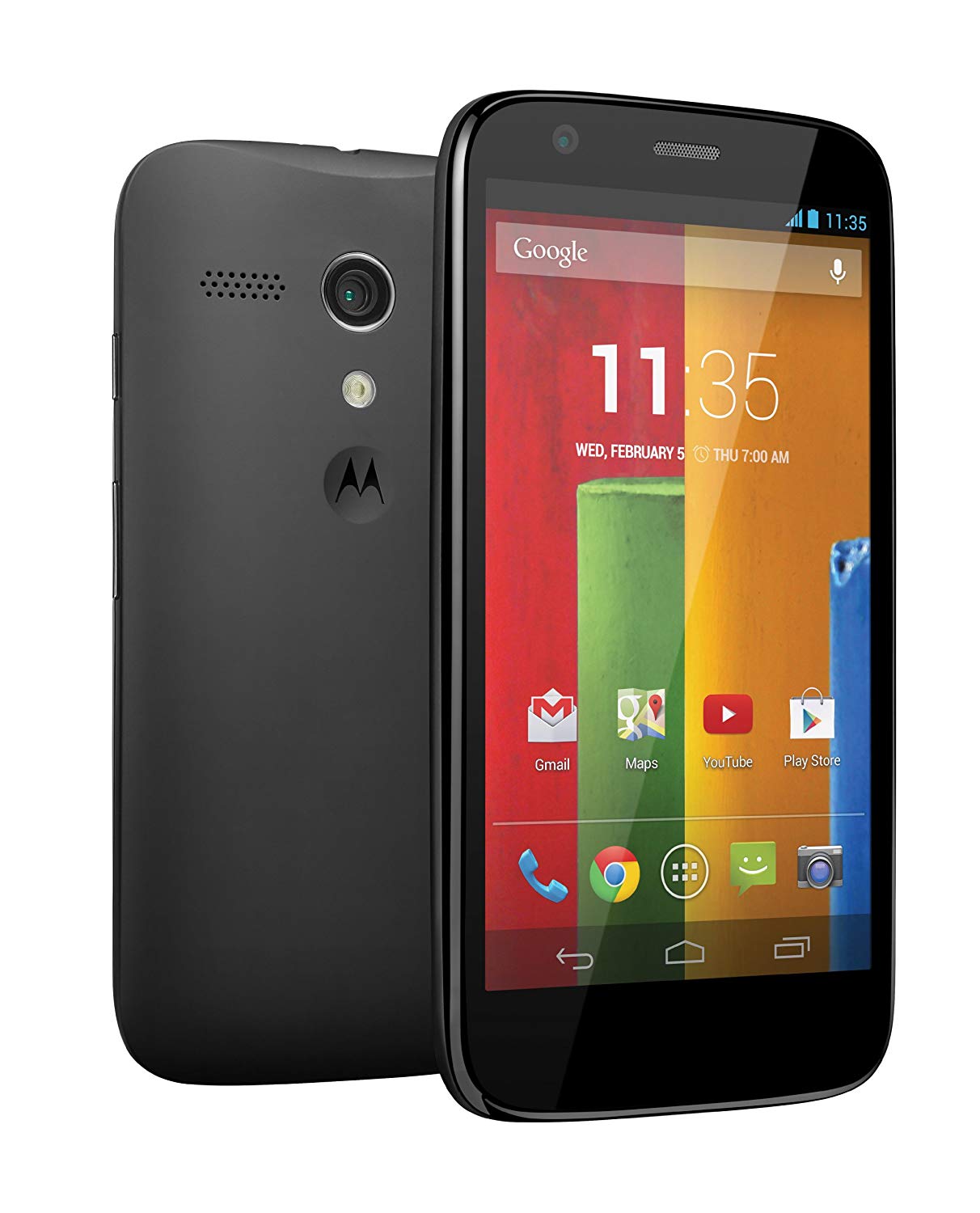 The Moto G lineup brought the vanilla Android to the masses. Besides the Google Play edition, the generic models run an almost untouched version of Android with useful additions from Motorola.

The original 2013 Moto G was launched with Android 4.3 Jelly Bean, and got updated all the way to Android 5.1.1 Lollipop. Motorola continued the trend with its successor, the Moto G (2014), but slowly losing the ground after being acquired by Lenovo. The 3rd Gen Moto G, released by Lenovo, got only one major Android update

Lenovo’s management slowly turned Motorola into yet another typical Android OEM with their clueless decisions. The brand started to face tough competitions from other brands such as Xiaomi and Asus.

The final nail in the coffin was the arrival of Android One powered phones – especially from Nokia and Xiaomi. Once hugely popular, the Moto G series became nothing but a legacy. 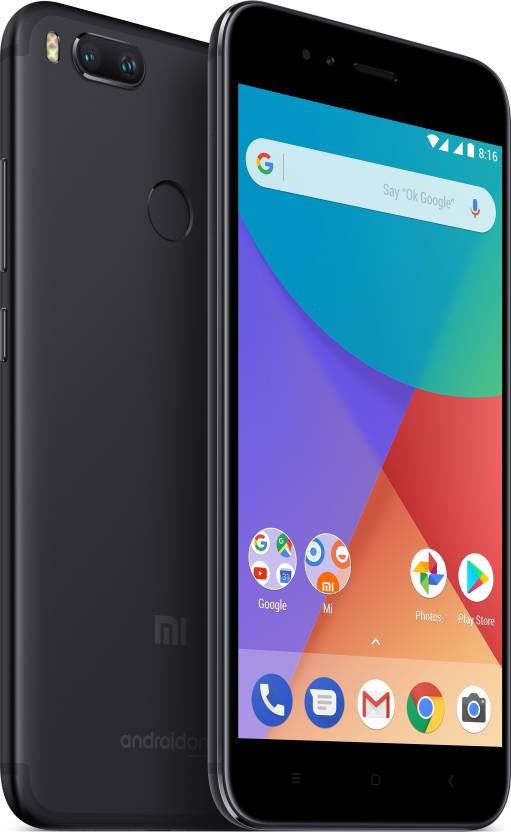 Mi A1, the first Android One phone from Xiaomi

Better late than never – Lenovo officials realized the proverb and launched Motorola One Power in India back in August 2018. With the release, they tried to correct the prior mistakes and get back to their root.

Lenvorola (a popular name of Lenovo backed Motorola) rebranded the China exclusive Motorola P30 and nourished it under Android One. The Snapdragon 636 powered device was initially launched with Android 8.1, but quickly updated to Android 9.0 Pie. 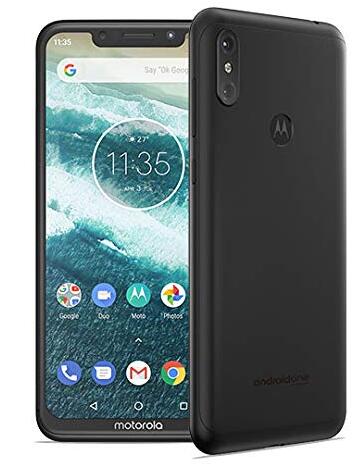 Motorola blessed the phone with a gigantic 5,000 mAh battery. They also included a 15W ‘TurboPower’ branded fast charger, which was based on Qualcomm Quick Charge 2.0 tech.

Enjoy up to two days nonstop on a single charge. The 5000 mAh battery makes sure you keep moving. And when it’s time to power up, don’t slow down turbopower™ gives you up to six hours of power in just 15 minutes of charging, so you’re ready to go at a moment’s notice.

However, a number of Motorola One Power users have recently reported that the fast charging is not working properly in their phones. The charging time has been reportedly increased considerably in last few months.

first 5 months,my phone used to take 2hours to charge fully but now for 5-7 days it is taking almost 4 hours to get charge full.

I tried everything which is mentioned in safety guidelines even reset my phone but still taking too much time to charge?

I need a fix reply from motorola, if for model moto one power,fast charging using company standard provided turbo charger has stopped working as on date ie 07.04.2019.Prehaps,this problem has come after march update or pie but i am starting to feel this pain now. Frustrated users are reaching out to Motorola support via social media platforms as well as official Lenovo/Motorola forums. After some trial and errors, some people found that the heat dissipation could be an issue that prevented the fast charging.

I have noticed after going through some of threads here and found it true in my case.

With summers,i have been facing trouble for fastcharging.Phone had been taking sometime 03:45 min to charge.

Today i realized ,if i charged in a fully airconditioned room with 2 ACs working,my phone charged in 2 hour 35 min.I didnot even checked in between how much charge happen. Every fast charging tech dynamically adjust the charging rate based on the temperature of the battery to avoid hazards. But the situation is kinda complicated here, as the anomaly has started allegedly after the recent most (March) update.

After collecting a handful of reports, an admin of the Motorola forum has advised the affected users to opt for repairs. While the actual issue behind this long charging time has not been properly diagnosed, Motorola One Power users are also plagued with delayed software updates. Being an Android One phone, the situation is absolutely devastating.

Motorola almost skipped the April monthly update for most of its users. Only a select number of One Power users got the update prompt in last few days.

Hopefully the slow charging is an isolated incident and should be fixed with this new update and/or replacing the faulty units. Team PiunikaWeb is keeping a tab on the situation.

What are your experiences with the Motorola One Power? Comment below.