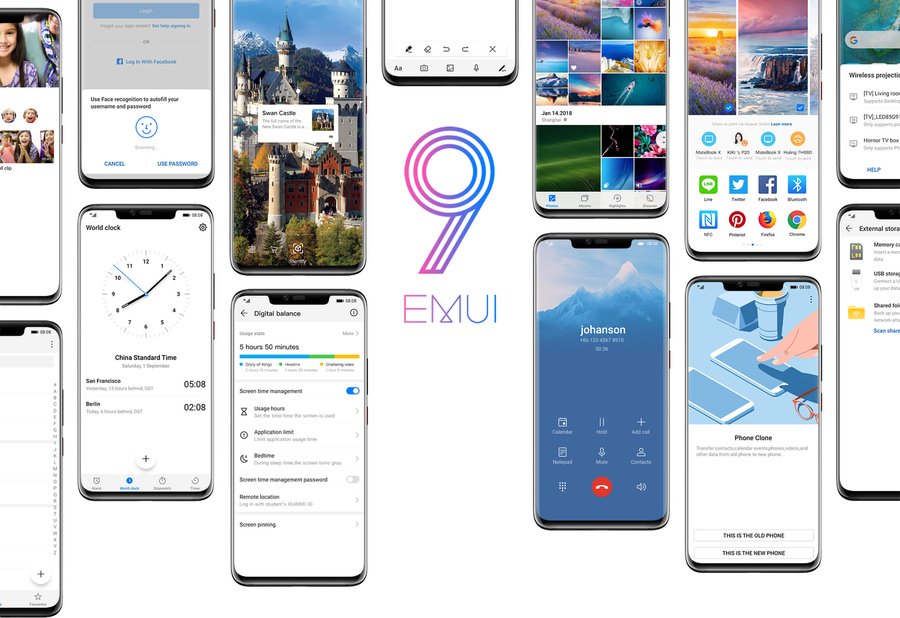 For regular smartphone users, Android and Google are mostly synonymous. They are accustomed with Gmail as the default mail client, Chrome for browsing, Play Store for downloading apps and games as well as the Google account for backup and syncing.

Vendors like Samsung, Microsoft or Amazon have tried to come up with alternate platforms. For example, the Amazon Fire tablets (RIP Fire Phone!) run a customized version of Android without any Google services. Those are mostly replaced by Amazon alternatives.

Samsung has their own suite of apps, along with a separate ‘Galaxy’ branded app store. However, the Google services and apps are also being shipped with their phones and tablets.

It may sound surprising, but the vanilla Android can run without any Google services. However, for the sake of user convenience, smartphone makers prefer to include Google Mobile Services (GMS) in their phones running Android.

While the Android Open Source Project (AOSP) provides common, device-level functionalities such as email and calling, GMS is not part of AOSP. GMS is only available through a licence with Google and delivers a holistic set of popular apps and cloud-based services. Note: GMS apps can vary based on country availability and requirements.

Well, there is a catch! In China, which is one of the largest smartphone market in the world, you can’t access Google services without using a VPN. All access to Google servers are banned, thanks to the Great Firewall of China.

Moreover, there are tons of alternatives of Google services in China. For these reasons, smartphone OEMs often maintain a separate branch of software applicable for Chinese models. Instead of Google app suite, they feature OEM made apps and services.

Huawei is largest smartphone vendor in China. Together with their sub-brand Honor, they are aggressively competing with Samsung to take the top spot in terms of worldwide smartphone shipment.

Emotion UI (EMUI) is the skinned version of Android developed by Huawei. Although the global models running EMUI packs Google apps, the Chinese variants lack it for obvious reasons.

A large chunk of Huawei fans from the western world prefer to import the phones all the way from China or via third party Chinese resellers. The lack of Google services is a deal breaker for them, as you can’t just install a simple APK to get the full functionalities.

It is possible to rebrand Chinese Huawei/Honor phones to global variants (and vice-versa), but the procedure is not exactly straightforward.

Luckily, the modding communities found a way to push fundamental packages on Chinese ROMs to achieve Google services. The modders eventually wrapped them as simple apps.

Unfortunately these apps are reportedly not working after updating to EMUI 9 (based on Android 9.0 Pie). According to many users, they can not sign in using their Google account or use Play Store, although the Google apps have been installed successfully.

After the emui 9 updates to honor 8x china version, google play services stop working.GMS installer also didn’t work anymore. Is there anyone here to help me? I need a fix ASAP.Thank you.

Yesterday my NOVA 3e was updated to EMUI 9.0.1 and GMS installer just stopped to work and all my Google Apps. I tried factory reset and installed several GMS but it didn’t work. Any idea or solution?

There is a slight chance that the developers behind those GMS installers need to refresh them with Pie compatible libraries and apps to get rid of these glitches, but the symptoms hint otherwise. It’s like the Chinese version of EMUI is deliberately blocking the connections to Google servers.

FYI, Huawei actually blocks third party launchers in the Chinese variant of EMUI. According to them, they need to implement a special whitelist to reduce the chance of shady resellers installing rogue apps.

At this moment, we are not sure if blocking the Google apps on Chinese EMUI is part of the same “safety measure” or not.

Some users have tried to downgrade to Oreo (EMUI 8), as the Google Apps are working fine on it.

I fixed the problem.

Chinese VPN, I found some with uncle Google.

Then I could see “choose other” and rollback to EMUI 8.

Reverting back to an older version is not a feasible solution, rather it would be better to find the exact reason behind this issue. A signature mismatch could be a possible cause, but further research is required on that proposition. The global version of EMUI 9.x comes with Google apps and services, thus it is unaffected by this bug.

BREAKING: OnePlus 7 could launch on all major US carriers (AT&T, Verizon, Sprint, and T-Mobile)