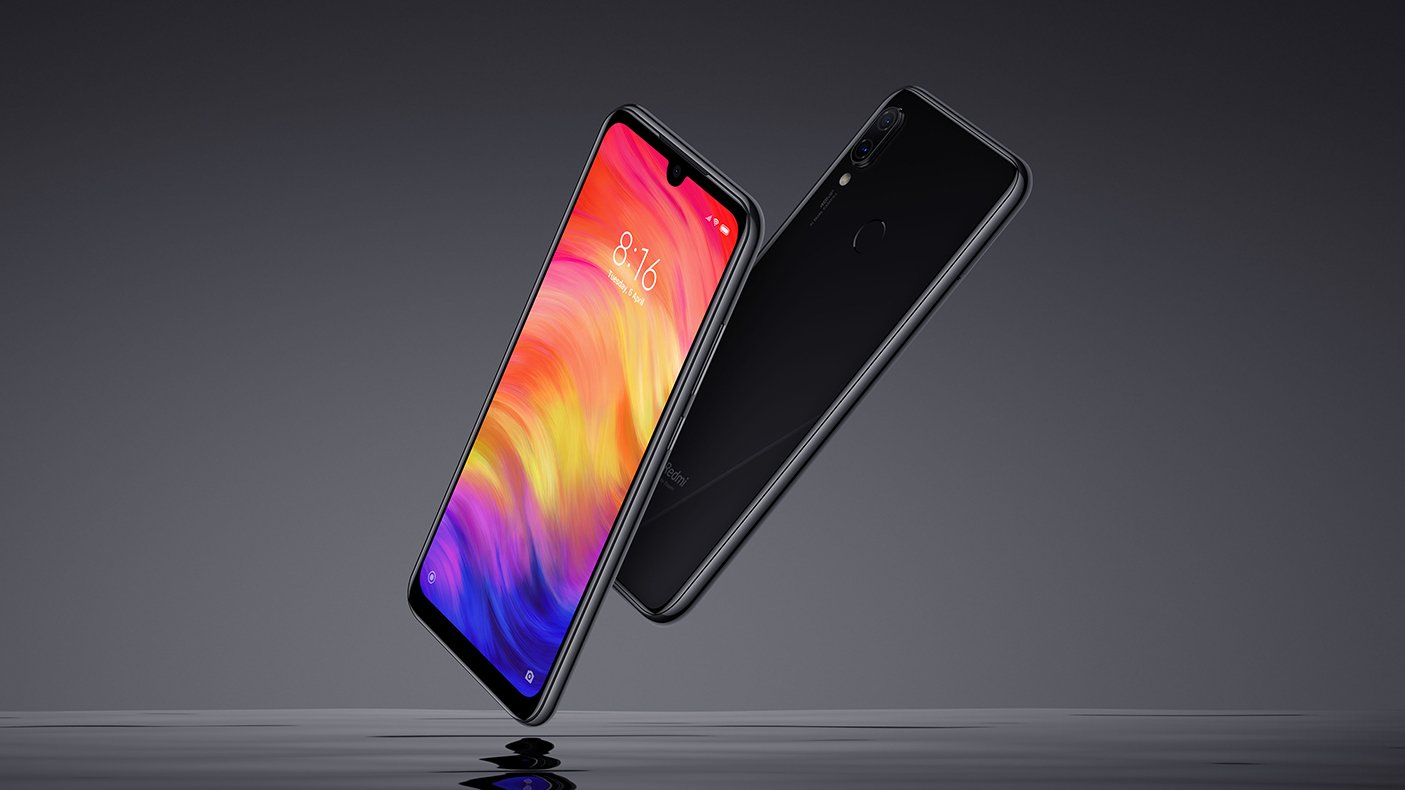 Xiaomi fiercely dominates the mid-range smartphone market segment in India, thanks to their immensely popular Redmi Note lineup. 2019’s is not an exception, as the Chinese OEM launched the seventh generation of Redmi Note phones in two distinct flavors – one regular and one ‘Pro’ variant.

The Qualcomm Snapdragon 660 powered Redmi Note 7 was initially launched in China. Carrying the codename of ‘lavender’, the smartphone packs a 48 MP Samsung ISOCELL Bright GM1 sensor as main rear camera along with a 5 MP depth sensor in the Chinese variant.

The Indian variant, however, sports a 12 MP primary sensor with a secondary 2 MP depth sensor. Xiaomi decided to include the formidable 48 MP Sony IMX586 sensor as the primary camera on the Pro variant.

The Redmi Note 7 Pro (codename: violet) was first unveiled in India. Xiaomi organized a launch event on 28th February, where both of the phones were announced for Indian market.

Mi fans, we meant it when we said #RedmiNote7 is going to turn the industry upside down. We’ve got everything that you have asked for.
4,800 RTs in 48 mins and we give away a #RedmiNote7Pro. #48MP pic.twitter.com/23cQHyeuDU

The Pro variant is powered by the 11 nm Qualcomm Snapdragon 675 S0C, which uses a combination of two 2.0 GHz Kryo 460 Gold cores and six Kryo 460 Silver cores clocked at 1.7 GHz. Although the SoC was announced back in October 2018, users could find very few phones in the market with this platform.

As a matter of interest, we noticed that Xiaomi used a beta version of MIUI in the demo units Redmi Note 7 Pro at the launch event. Early tech review units came running MIUI beta as well. The first online flash sale of Redmi note 7 Pro was scheduled on March 13.

When to get it? #RedmiNote7Pro goes on sale for the first time on https://t.co/cwYEXeds6Y @flipkart, and Mi Home on 13th March at 12 noon. Soon to be available across Mi Preferred Partner stores. Mark the dates.
Which one are you getting? pic.twitter.com/DMrpxsAP8j

According to user reports, Xiaomi shipped an older stable channel build of MIUI (10.2.2.0 PFHINXM) in the retail units. The Chinese smartphone maker quickly pushed a day-one patch to the phone, which bumped the version number to 10.2.6.0.PFHINXM.

Unfortunately, the roll out process was incremental and majority of the users could not get the OTA update anymore. With the help of developer yshalsager and Xiaomi Firmware Updater project, we are able to get our hands on the new update. Without further ado, here you go:

The full recovery zip of the latest update can be flashed via built-in System Updater.

Xiaomi has also started the recruitment of MIUI beta testers for the Redmi Note 7 & Redmi Note 7 Pro. The callout is intended for Indian users who can register till 22nd March, 09:00 PM (IST). The Redmi Note series is always a favorite candidate for tinkerers and aftermarket ROM developers. We have something fascinating news for them as well.

Xiaomi’s somewhat weird implementation of anti-rollback (ARB) protection spiked up many controversies in past. Matter of fact – we were the first to report the existence of ARB in the regular Redmi Note 7.

Although Google made it mandatory to implement rollback protection on phones launching with Android Pie, it seems that Xiaomi ignored it in case of the Pro variant.

Querying the variable list via fastboot interface reveals the following for Redmi Note 7 Pro (only a part of the full output is shown):

The value of the ‘anti’ parameter is 1, which usually means that anti-rollback protection is disabled. We are waiting for the fastboot flashable package to go live, which will help us for better diagnosis.

Did you manage to grab a shiny new Redmi Note 7 Pro in the first flash sale? Let us know.

Thanks @ravinder0003 for providing various information and screenshots, which are used in this article. 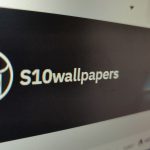 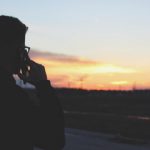