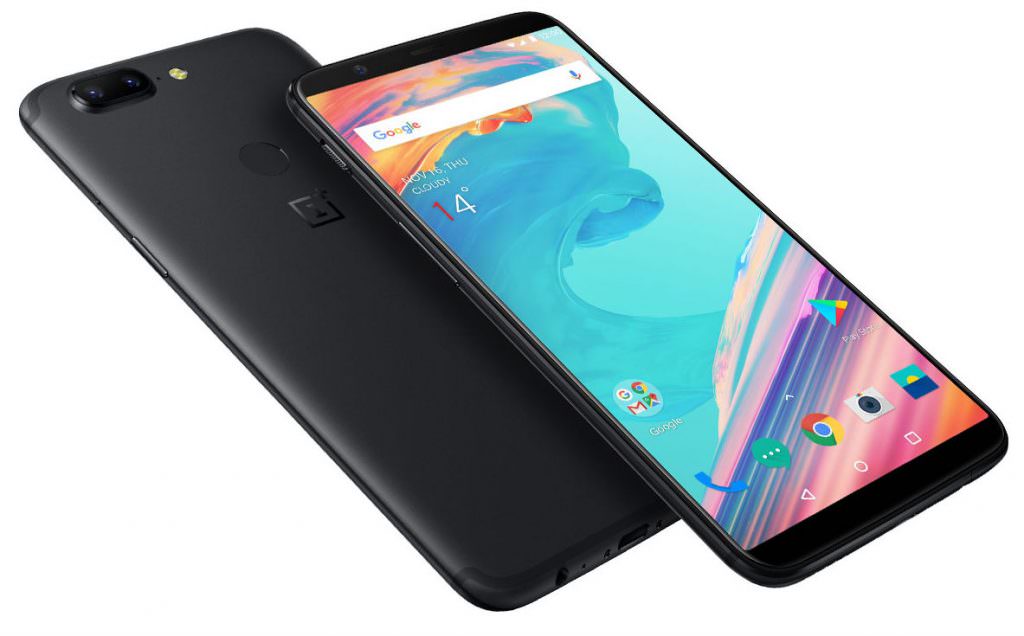 A smartphone blowing up is very rare scenario, if not completely unheard of (the story of self immolating Samsung Galaxy Note7 is the most recent example we can recall).

While in Samsung’s case, brand new units were exploding, there may be scenarios in which a phone may exhibit this kind of dangerous behavior after being in use for sometime.

Case in point, reports from a couple of OnePlus users – one with OnePlus 5 and other owning OnePlus 5T – that say their units literally exploded after emitting smoke during charging.

I have used one plus 5T which is purchased in Dec 6th. Toady in the morning my phone is in charging from last 15 minutes suddenly I see that in my phone smoke then I have removed charger after that mobile is blast and divided in 5-6 pieces.

Following are the images they shared (click/tap to view full and clearer versions):

Moving on, here’s the report from the OnePlus 5 user:

So I put my mobile on charging when it was around 6%, after few minutes I realized smoke coming out of my mobile, I reached out to mobile and tried to remove charger but it was HOT like hell(almost burned my finger), I pulled the charging wire and pushed the mobile away from me and then there it is …. it blasted and I got stuck in room with full of smoke. It scared the shit out of me.
I ran from there just in case it might blast again.

I mean I was big fan of OP, I bought OP1 then OP2 and then OP5 , my full family is using OP on my recommendation but this incident changed my whole perspective towards OnePlus.

I could have been seriously injured if wouldn’t have seen the smoke on time and threw the mobile away.

And here are the images they shared as proof (click/tap to view full and clearer versions):

Both these users shared their claims on the official OnePlus forum.

If you take a look at these threads, you’ll see that a Senior Moderator ‘SoniaB’ has been responding to these complainants. And as it currently stands, one case – that of the user who said his 5T exploded – has been marked as ‘solved,’ while the other one has been brought into the notice of OnePlus CS (customer service, presumably).

It’s worth mentioning that there’s a comment from one of the complainants (whose case has been marked as ‘solved’) that says OnePlus has ‘verified’ their case and a new replacement unit will be sent by the company to them.

Earlier this week, we got in touch with the complainant ‘Praveen’ personally, and they confirmed to us that they’ll be getting a replacement OnePlus 5T unit.

And that happened today.

What’s worth stressing here is, Praveen couldn’t share anything that officially confirms this is the replacement for their 5T that got damaged in explosion (he said all his communication with OnePlus was over phone calls).

As for the second complainant, we couldn’t get in touch with them personally, and there’s no update on their thread as well.

However, we did stumble upon another report yesterday from a OnePlus 5 user who is claiming that their phone’s battery swelled considerably during charging.

They shared the following image as proof (click/tap to view full and clearer versions):

There have been reports of battery swelling earlier as well.

We’re no experts in determining whether or not all these cases are genuine. Plus, there’s no info on if the problem plagues other OnePlus 5/5T units as well.

Here’s hoping these – if genuine – are just a few isolated cases that, if not already, will soon receive due attention by the Chinese company.

Some Google Home users getting replacements over random activation issue