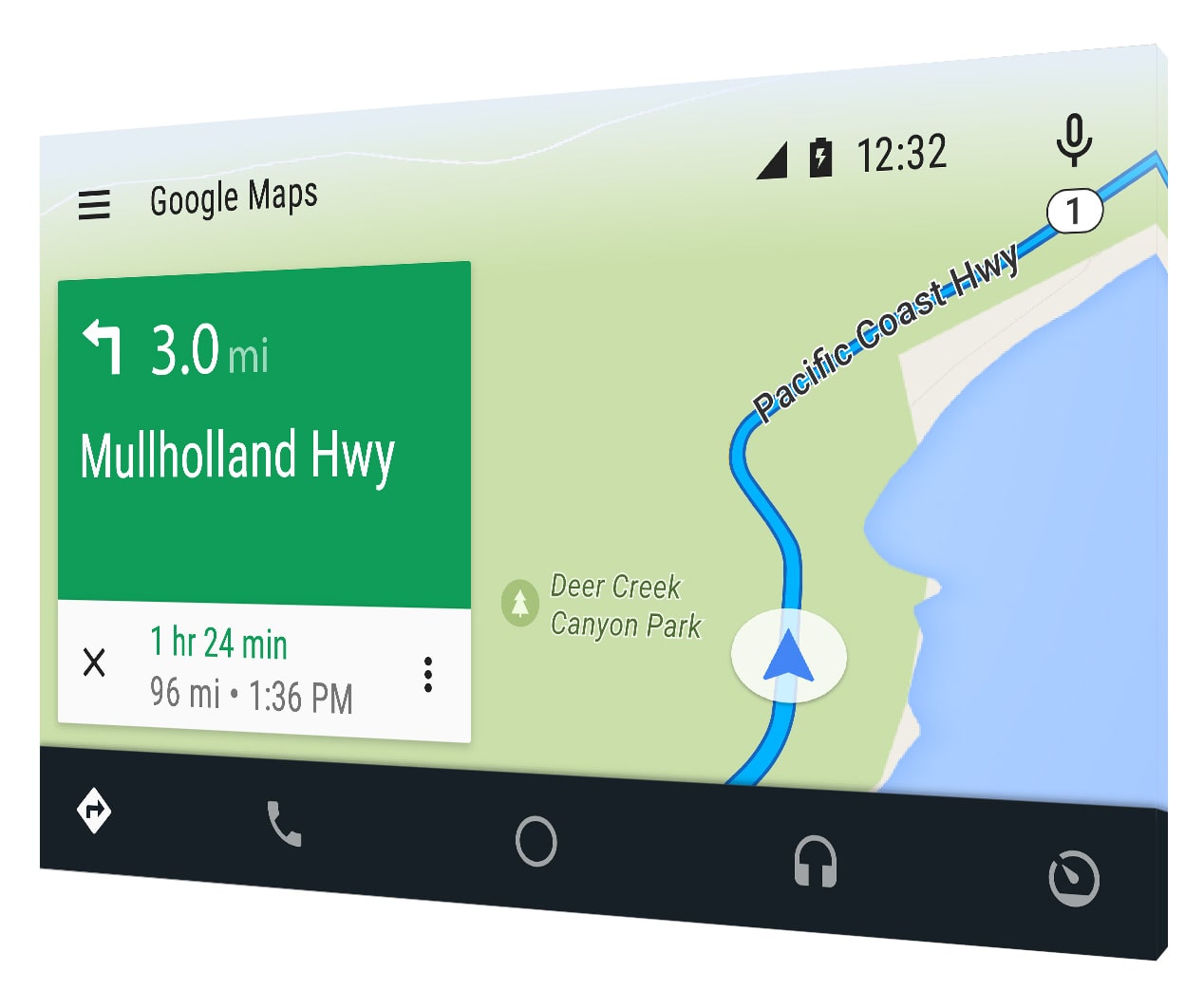 If you are an Android Auto user who recently bought OnePlus 6, and are encountering display and touch related issues on your car’s headunit, then you are not alone. Other OP6 users are also complaining about similar issues, and reportedly it’s the hide notch feature which is to be blamed for creating the trouble.

Going by user reports across OnePlus’ official help forum (1,2) and XDA, when the hide notch setting is enabled on the phone, certain part of the display gets cut off from the AA head unit. As a result, AA’s touch also starts acting glitchy.

The screen is partially off the car display with borders

If you set it to hide the notch, and then you connect your phone to your car, and run Android auto on your car’s touch screen display, the display will be narrower, and the touch won’t work properly.

Similar reports can be seen on micro-blogging site Twitter as well.

What’s good is that OnePlus is aware of the issue and working on the fix as well. Some one from the bug hunters team (one the official help forum) told the complainants that the matter will be resolved in the upcoming update.

That’s not the only problem that OP6 users are complaining about. One more officially acknowledged issue has caught our sight.

OP6 users report (1,2) – and we can also confirm – that the alarm icon in the status bar somehow shows as “…” instead of the clock icon (as can be seen in the following screenshot shared by one of the complainants), despite plenty of unused space.

This issue also got a quick acknowledgement from the OnePlus bug hunters team, furthermore informing users that the next update will fix the glitch.

We hope the promised fixes get live soon. Rest assured we’ll update as and when that occurs. So keep a tab on this space. 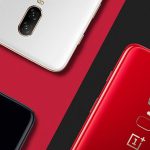